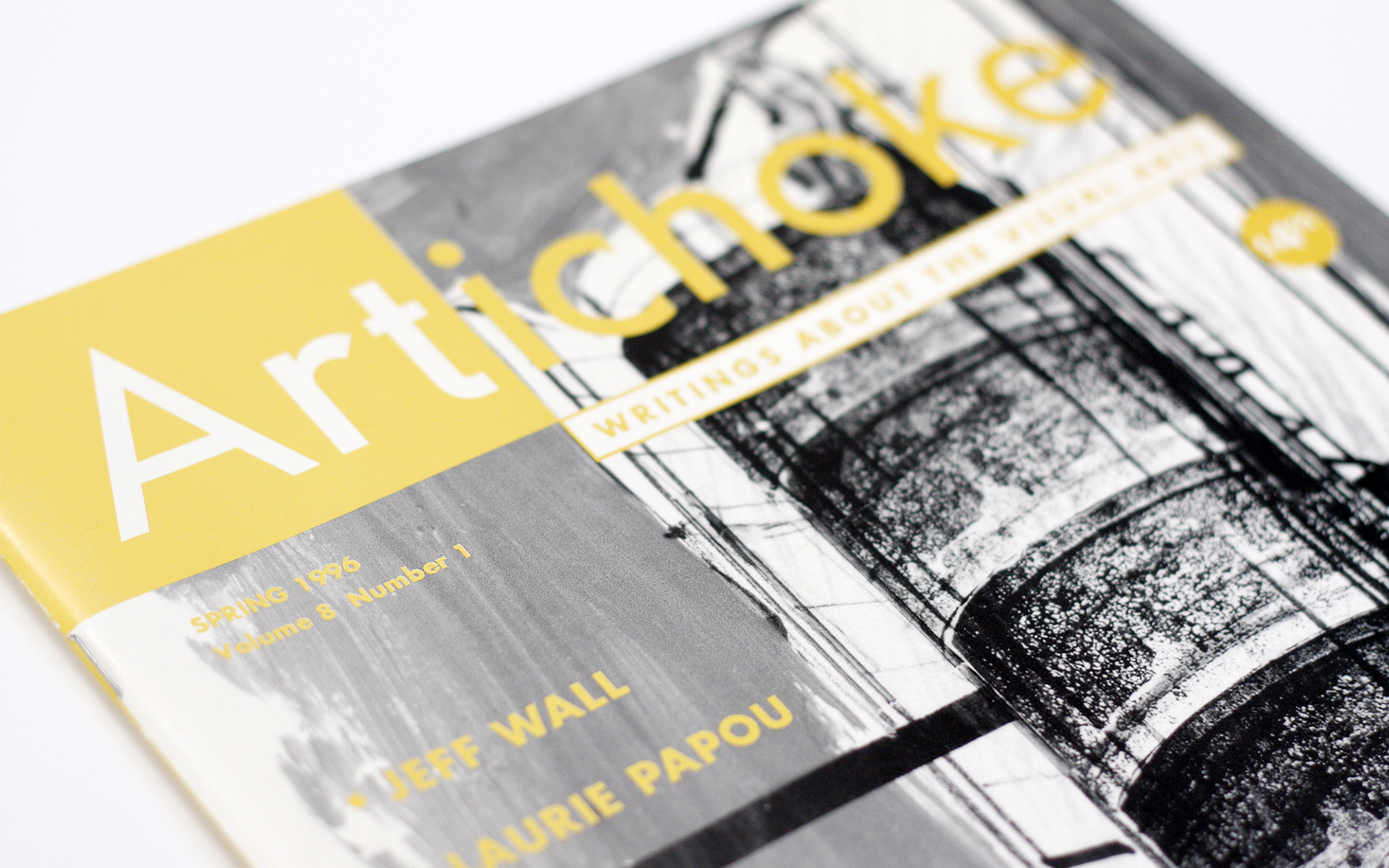 For seven years, I organized the editorial content and designed the layout of the magazine which was published four times a year. I also approved the blue line of the sixty-four page magazine for final printing and communicated back and forth with the editor who lived in a different city via phone, fax and email. During my time working on Artichoke magazine, it was recognized as Magazine of the Year at the Western Magazine Awards. 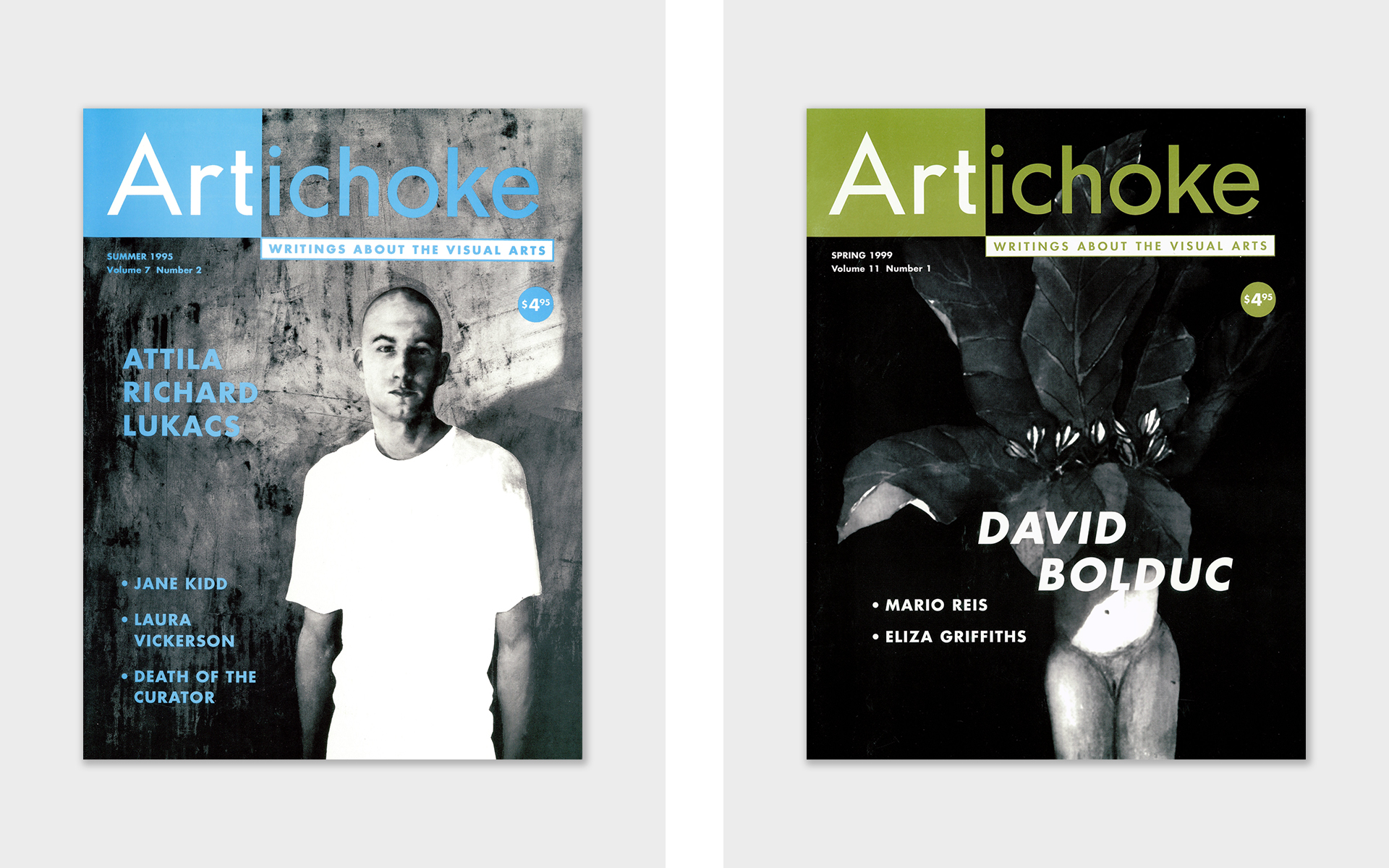